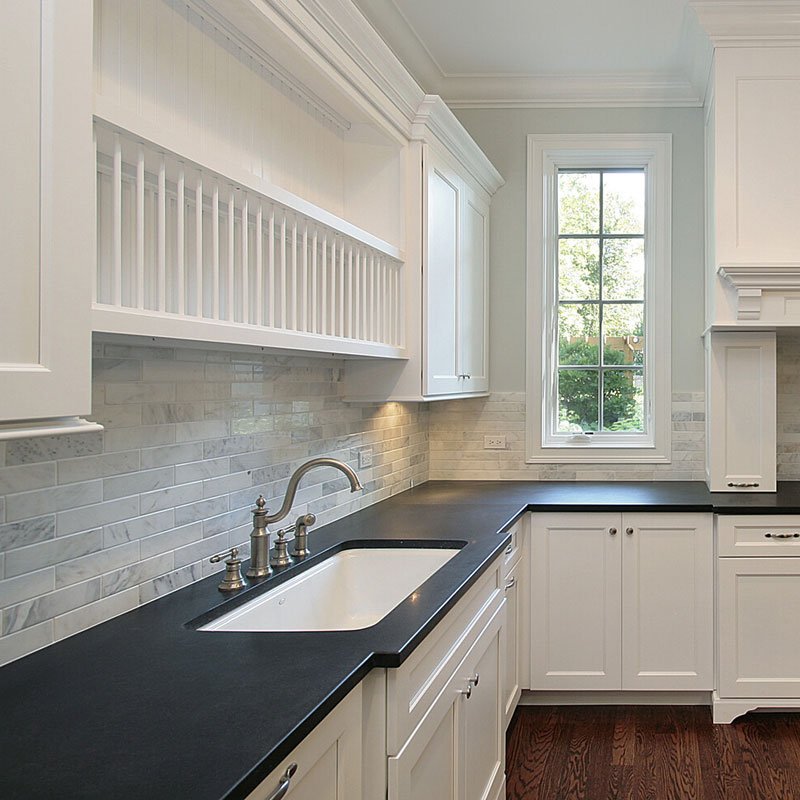 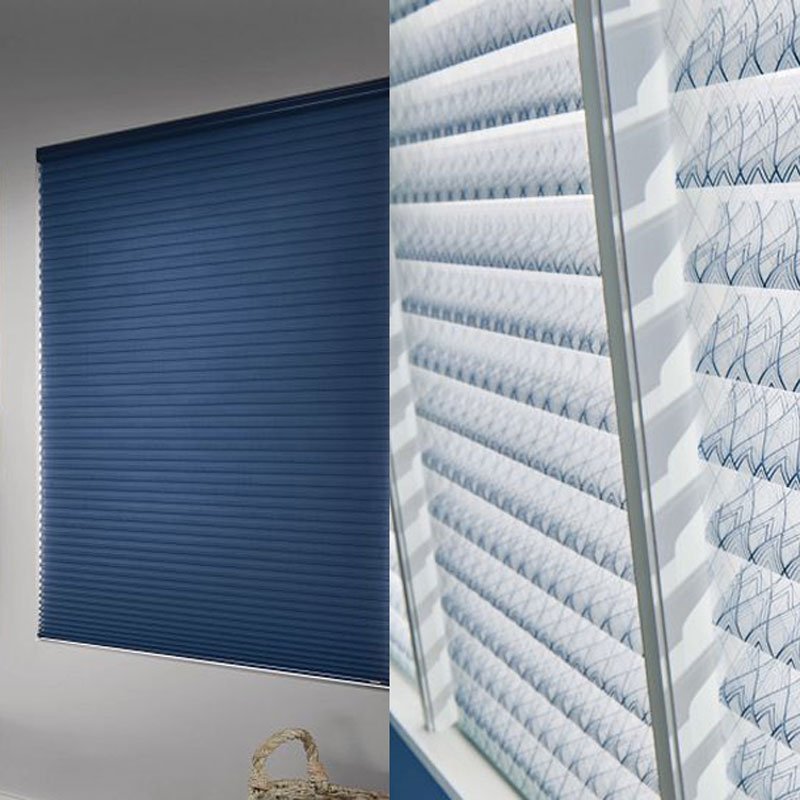 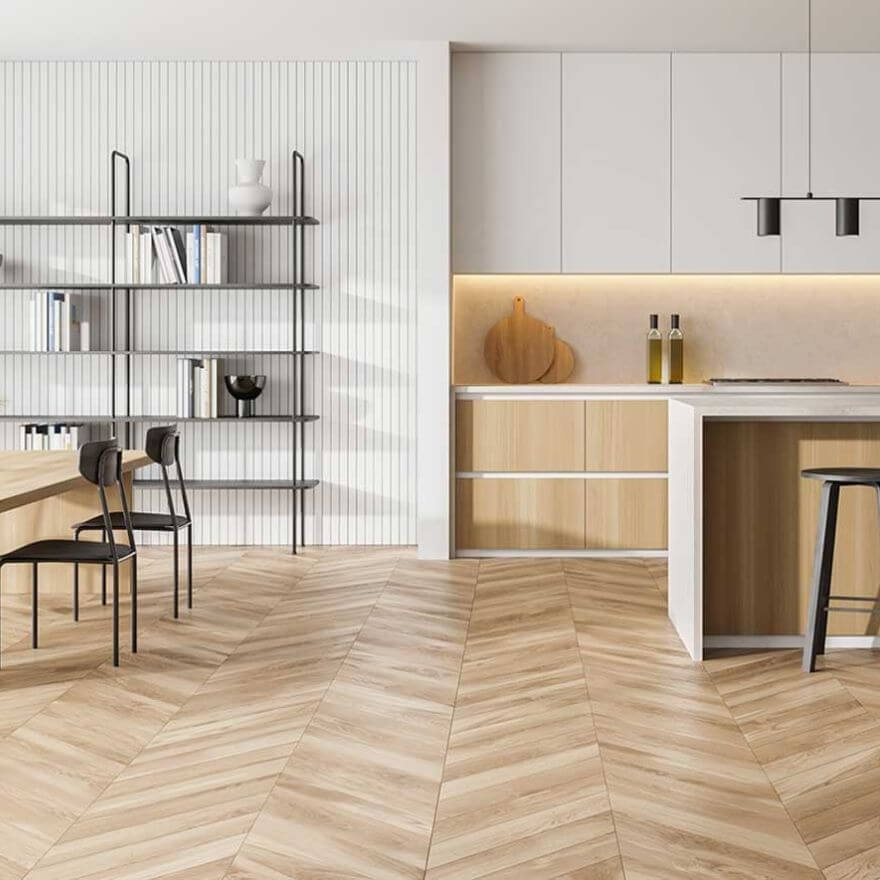 Explore a wide range of products from top brands 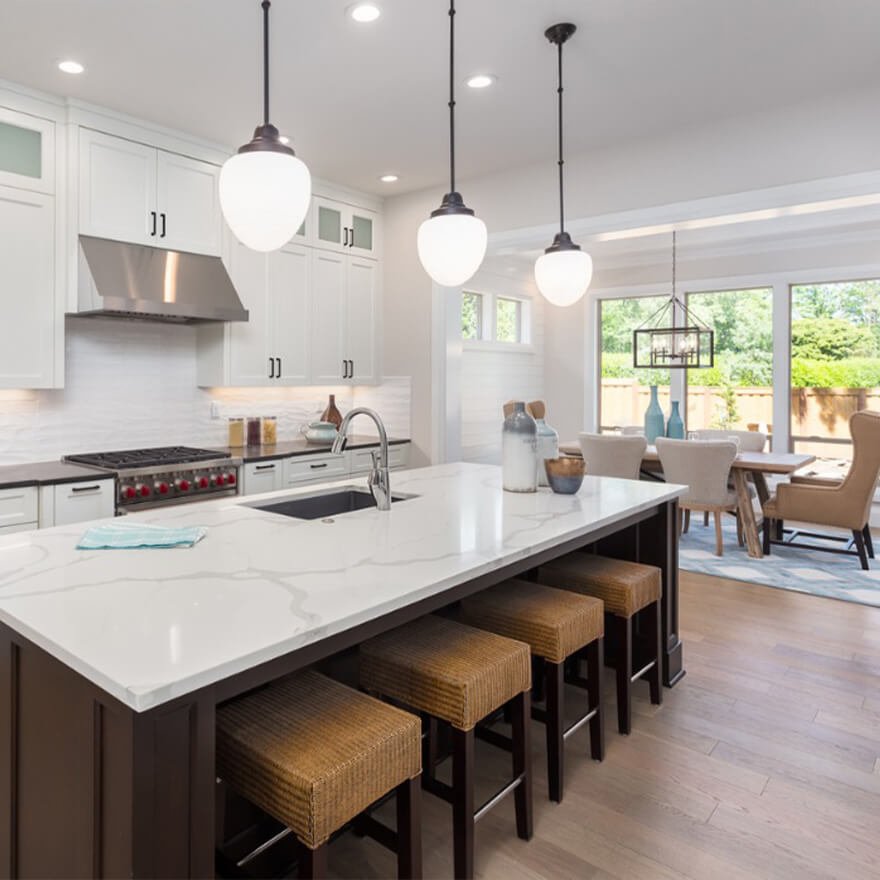 Take the guesswork out of flooring

Our experts can help 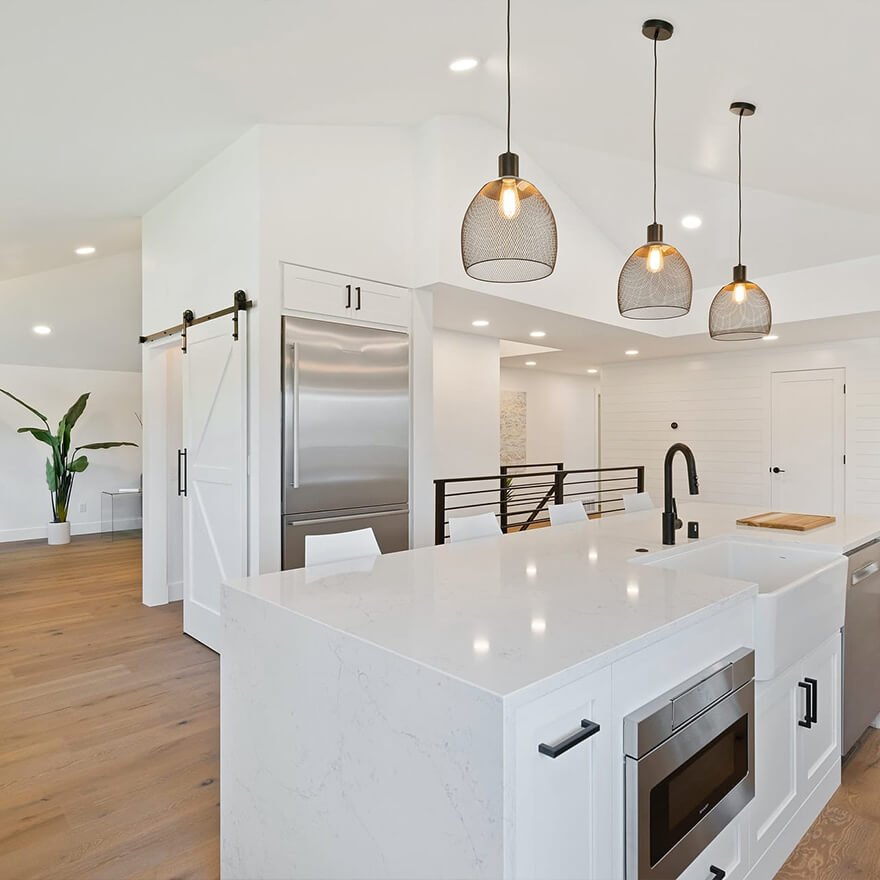 Book an appointment with a flooring expert

Looking for new floors in the Saint Helens area? 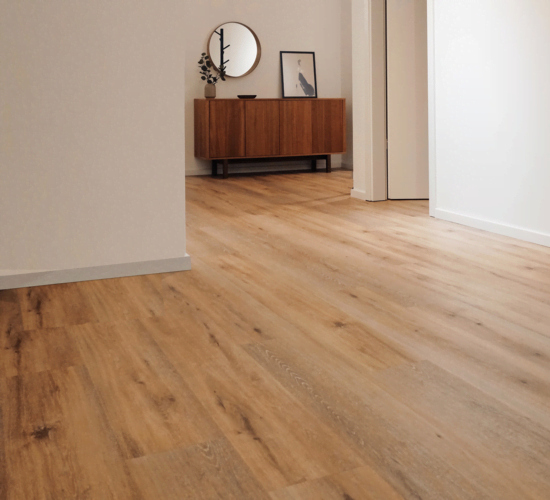 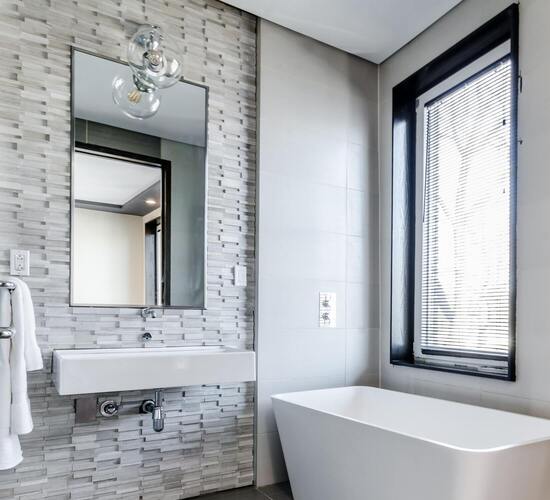 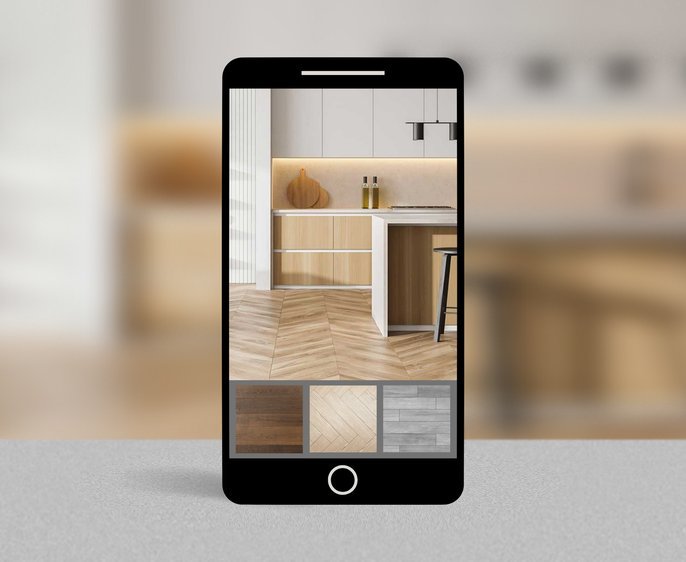 Our floors, your room!

Find a floor that fits your style and see it in your room instantly, using our state-of-the-art visualizer.

From conception to completion 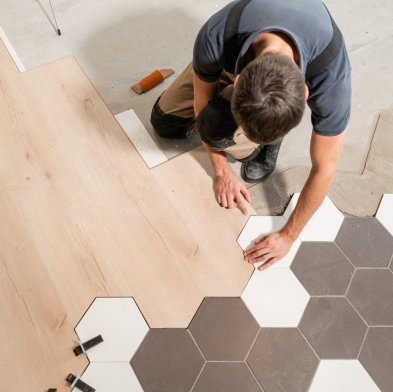 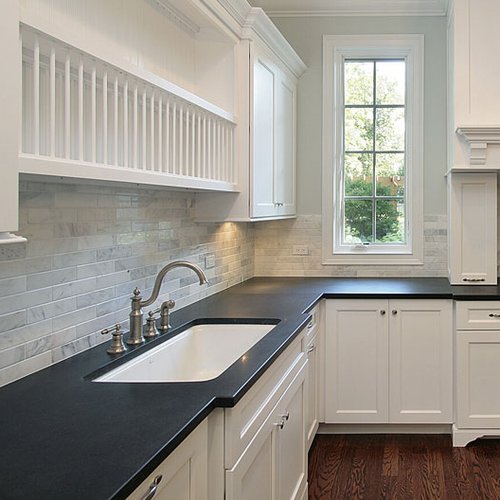 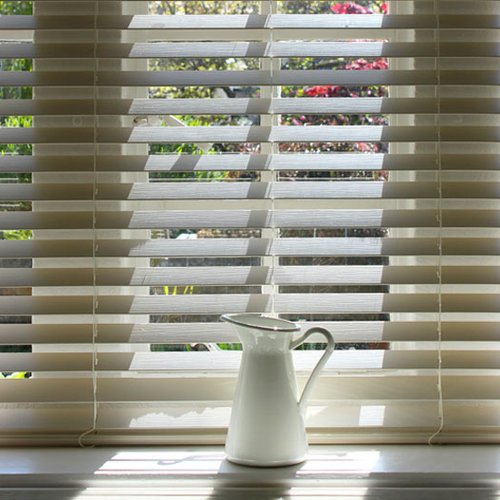 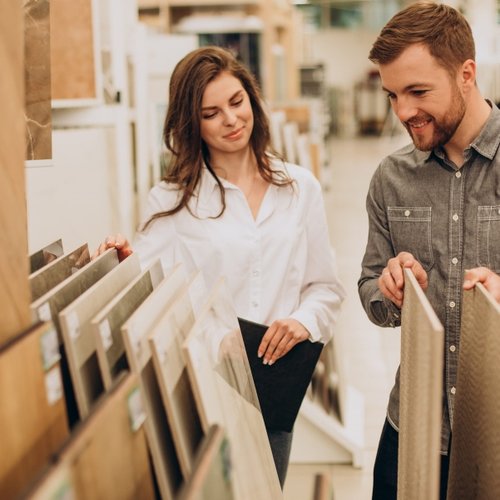 With outstanding, efficient service, we aim to create stunning spaces. 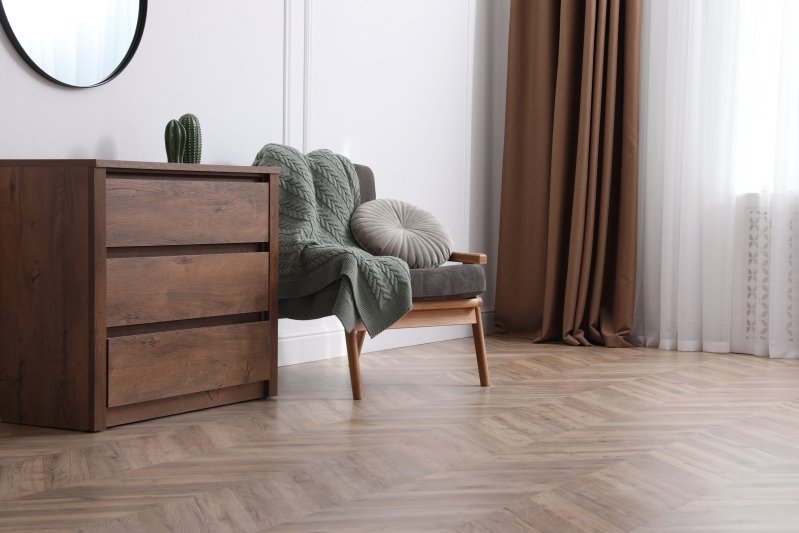 Wayne Martin Floor Covering Inc has been serving our community’s flooring needs for many years. We are a teamof experts who take great pride in both our craftsmanship and our long history of satisfied customers. We appreciate that every client has specific needs — our first task is to listento you. Once we understand your vision, we harness the skill sets of our specialists to make it happen.

Share your vision with us, and we’ll bring it to life! 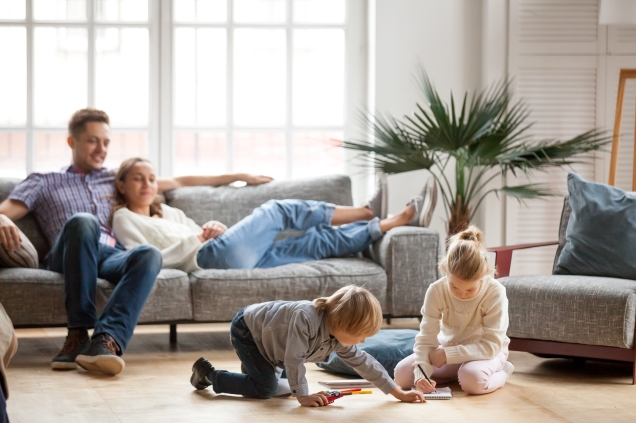 After a recent water damage I wanted to keep my contractor in St. Helens
It was a easy pick Wayne Martin flooring was the easiest and best choice there crew was hard working professional and spot on when it came to how professional and knowledgeable they are I highly recommend them for your flooring needs Jeremy and Alicia and there whole crew are the best and it was a awesome pleasure to meet Jermy grandson Gunner and what a delight he is
Thank you Wayne Martin Flooring for your hard work
Semper Fi Wayne Martin flooring

I wish I could give 10 stars.
We recently had ALL of our flooring done by Wayne Martin Floor Covering. We had vinyl planks and carpet installed, along with new floor moldings where ever the vinyl was placed.

We were referred by multiple people before we took the plunge. We were told originally that they may be a higher price but it is well worth it. We were told by EVERY SINGLE person (about 5) that they were timely. Showed up 10 minutes early EVERY DAY.

So our experience, they came out CHEAPER than ALL other flooring companies we got quotes from. The OTHER companies had issues. Such as not able to put the toilet back, not painting the moldings, not even caulking the moldings!! We had one company take 2 HOURS! to measure out the house and make a cool little diagram of our house ... explained to us they would not paint the moldings, or caulk them and that we would have to figure out how to connect our toilet AND WASHING MACHINE AND DRYER even... and they came out 2 thousand more than Wayne Martin Flooring! 2 hours!!

Jeremy (current owner) came out, used a measuring tape, and a clip board. Told us he would replace the molding (PAINTED!!) and caulked. AND would also remove and replace toilet, washing machine and dryer...AND also explained about removing and replacing our pedestal sink (which the other companies did not even mention and probably would have just put the flooring around it instead of proper way)... He was in and out in about a half hour! Didn't knit pick anything or explain to me why something would be more money, it was quite the opposite. He kept telling me things he would do, such as moving the refrigerator and oven to put flooring under it! (the other guys wouldn't do it)...

We got his quote and it was in some case a thousand or two under the other guys. He was the cheapest (but not cheap if that makes sense... it was well worth it...) gave me an itemized quote (which was exactly as it should have been price wise for everything )...
There was even an itinerary on what he would do on a given day so that IF we needed to move furniture around we could.

We chose to move our stuff into a uhaul to give them space to work...They were there 10min early every day. There quality is way above parr.
Customer service is just incredible and not found now a days.

Obviously I can not say enough about Wayne Martin Flooring.

They even fixed things that they were not paid to fix. Its just part of their customer service to the people in their community... just an awesome company and I will ALWAYS refer to them and will from now on use them always!

Give them a shot, you will not regret it!

No obligations — let’s discuss your project and see how we can help!

Let one of our experts help you find the perfect floor!

Thank you! We'll be in touch shortly.

Let one of our experts help you find the perfect floor!

Thank you! We'll be in touch shortly.

Find a store near you

Let one of our experts help you in your project